Rosen Hotels & Resorts is a proud supporter of the arts in Orlando.

The magazine is free to read on their website. It’s full of great tips for finding Orlando arts hotspots.

Art and Culture in Orlando Florida

Enjoy the arts at one of these inspiring Orlando venues. 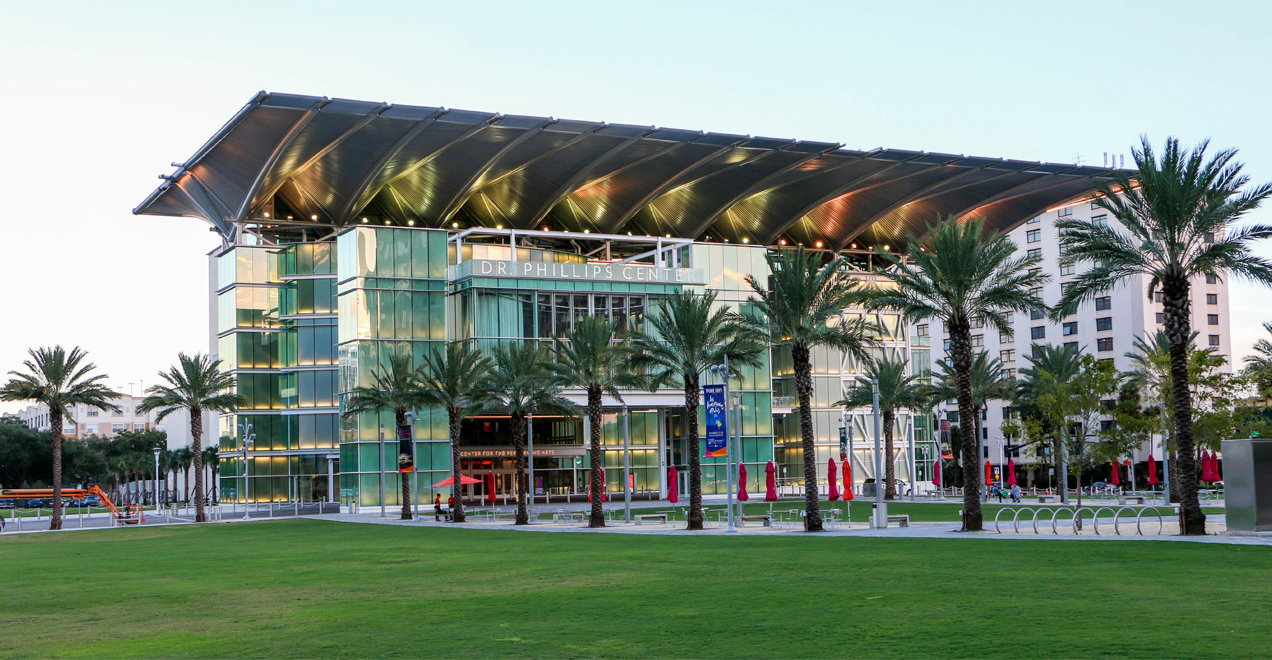 These performing arts organizations have mastered the art of entertainment:

Visit the Dr. Phillips Center for the Performing Arts for Broadway shows and famous comedians and musicians. 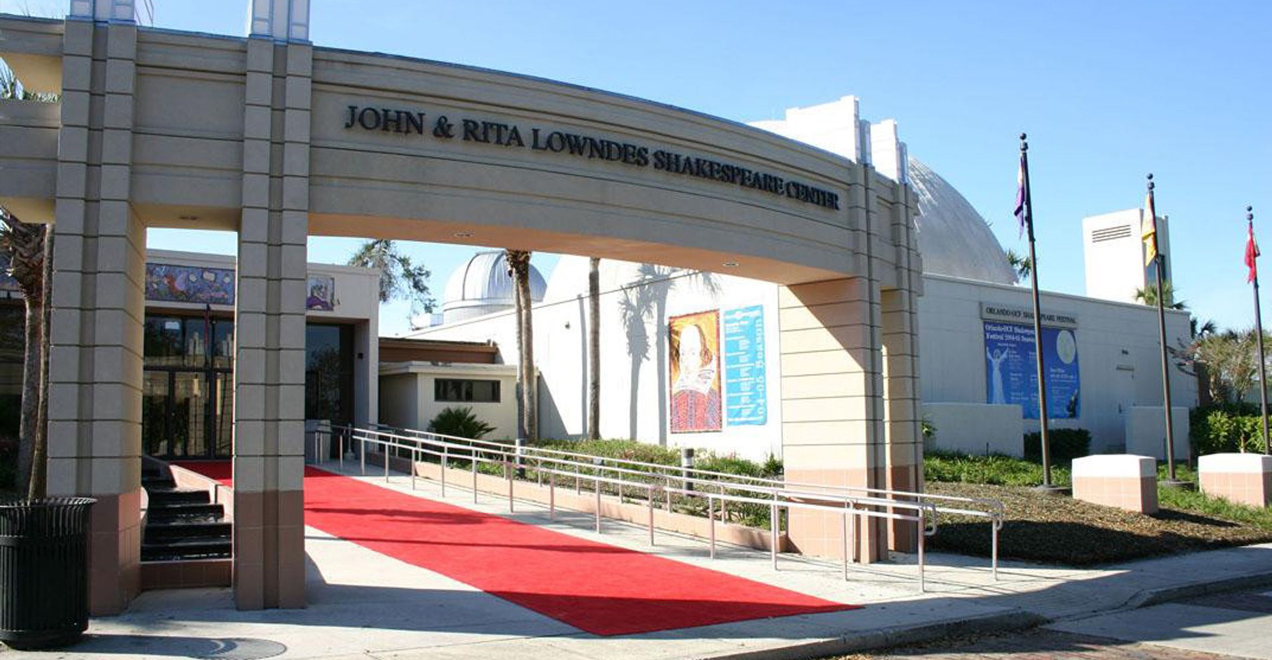 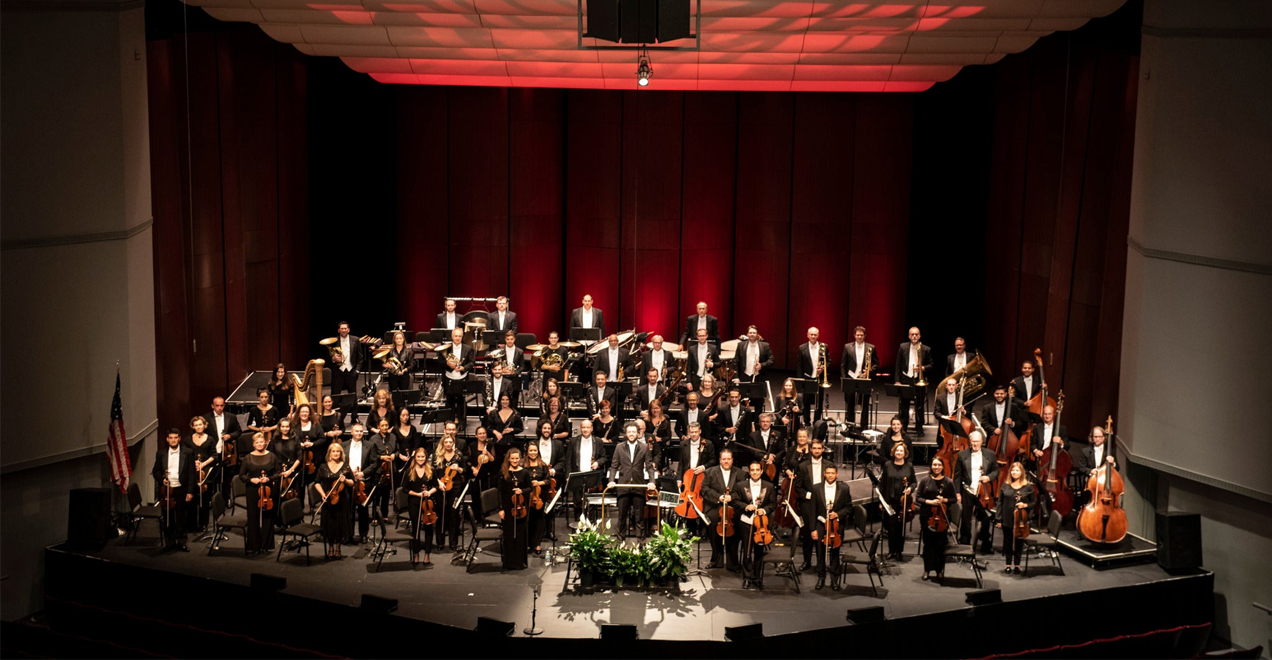 The Orlando Philharmonic Orchestra plays everything from classical compositions to Broadway favorites.

Orlando Ballet is a professional dance company that has wowed audiences since 1974.

Opera Orlando puts on stunning vocal performances for opera fans of all ages. 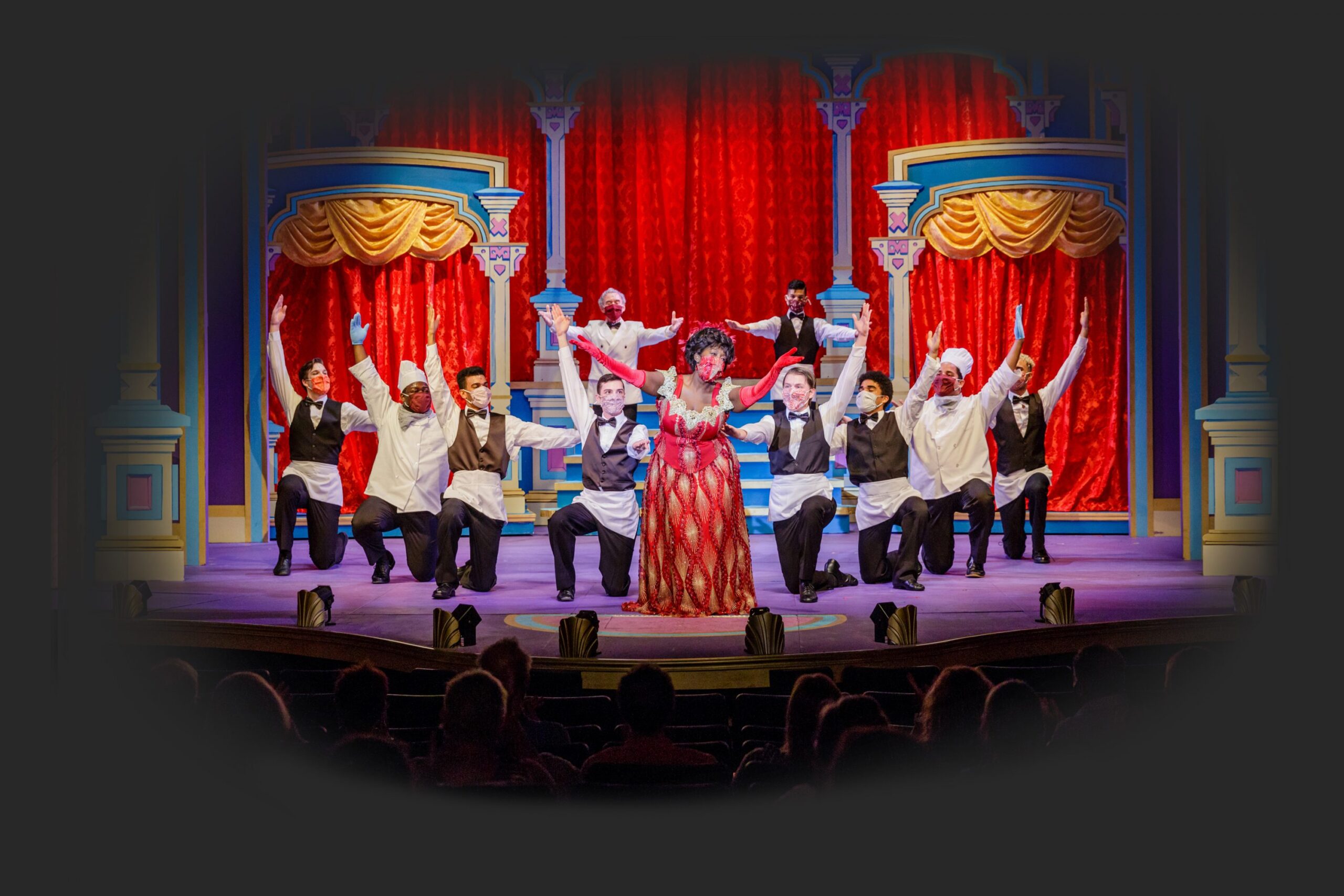 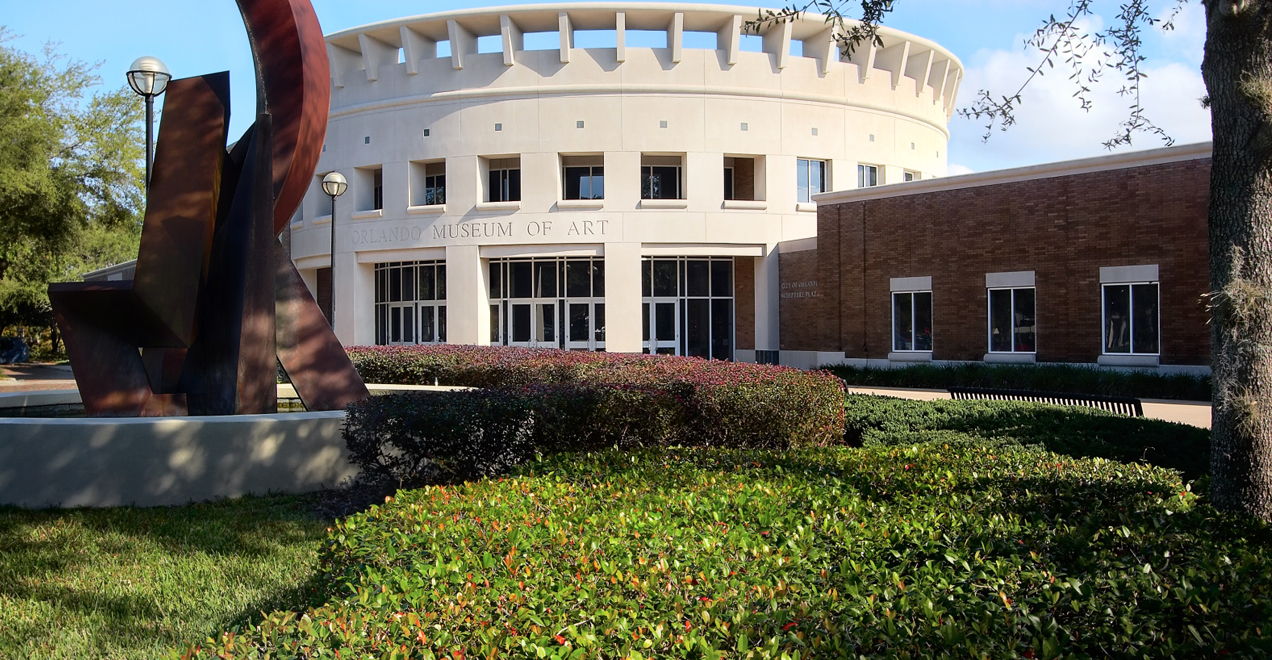 There are great museums, galleries, and art exhibits in Orlando. See why Orlando is called the “City Beautiful” at these dazzling attractions:

The Orlando Museum of Art (OMA) is a must-do for art lovers. OMA has a big permanent collection of art from around the world, plus exciting seasonal exhibits. 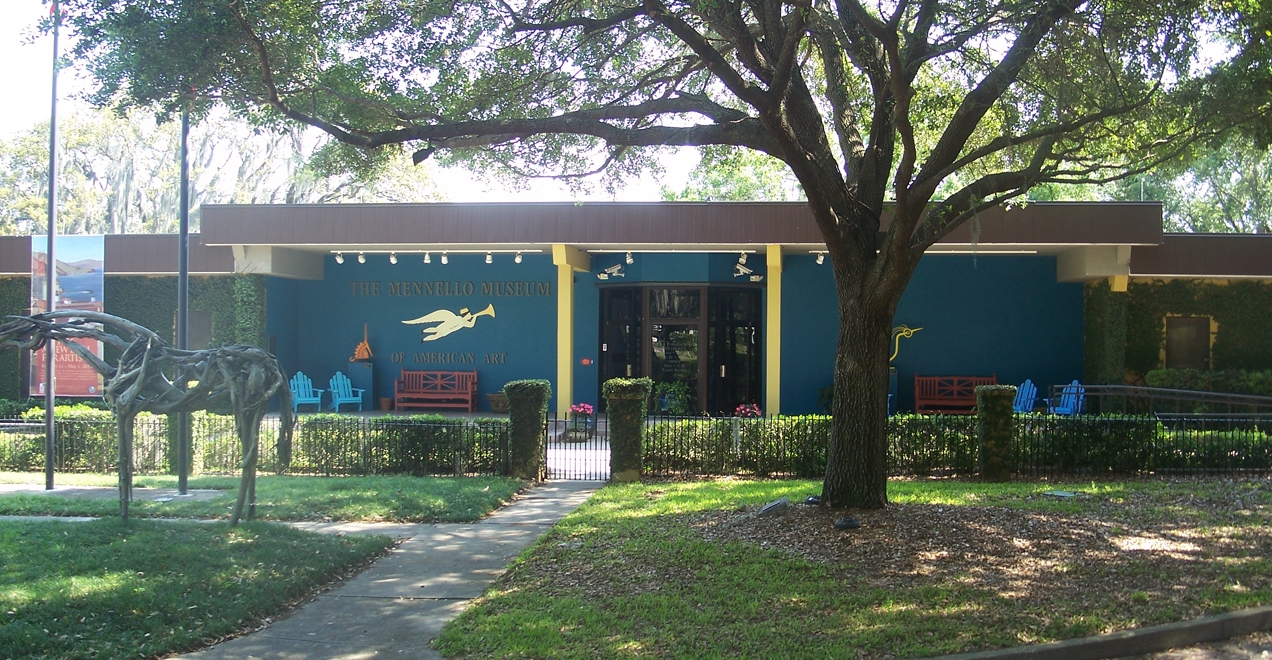 Visit the Mennello Museum of American Art for fascinating folk art. Be sure to check out the free sculpture garden outside the museum. 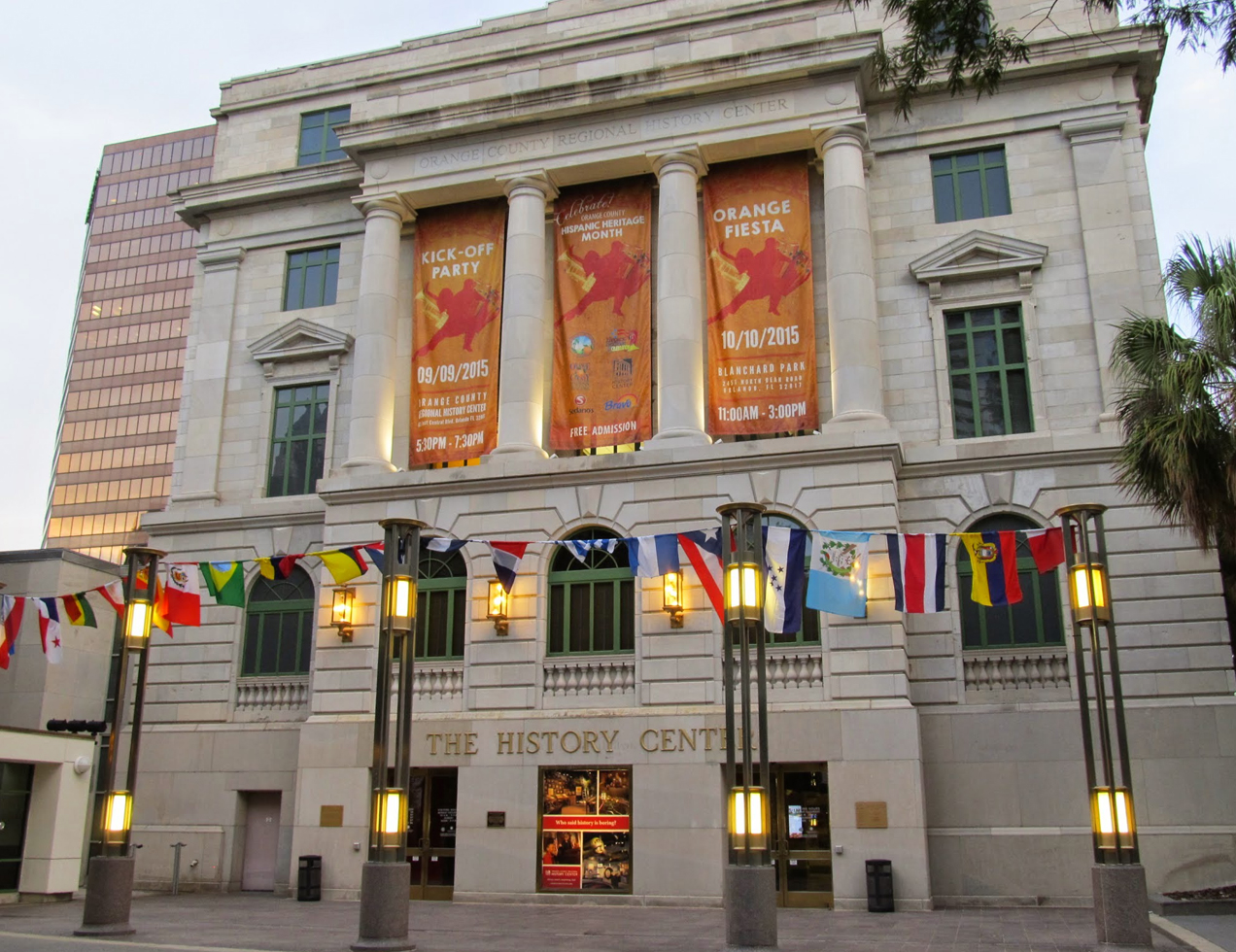 The Orange County Regional History Center is a downtown art and culture center. Learn about the culture of Florida through exhibits on everything from African American art to NASA. 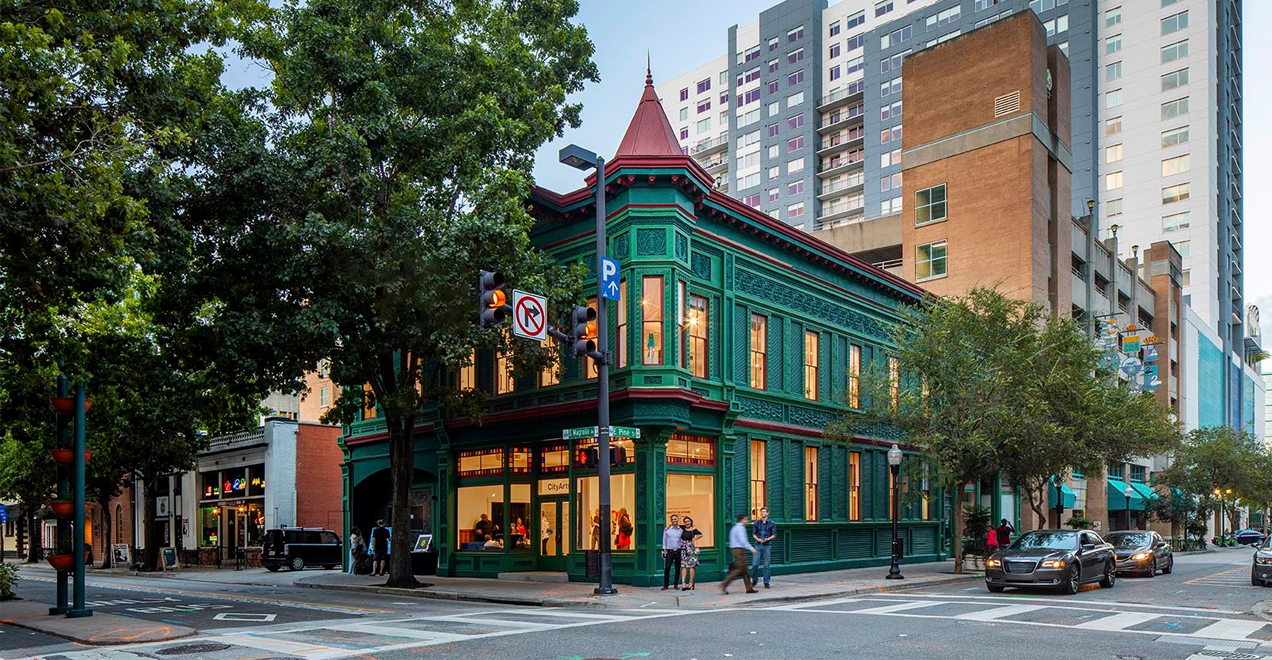 City Arts Orlando sits in one of the oldest buildings in Orlando. It’s known for jam-packed galleries and its annual Art After Dark Orlando party.

Looking for artistic things to do in Orlando? We have one more recommendation: Jack’s Place at Rosen Plaza.

The restaurant’s walls are adorned with caricatures by Harris Rosen’s father, Jack Rosen. He drew them when he worked at the Waldorf Astoria in New York City.